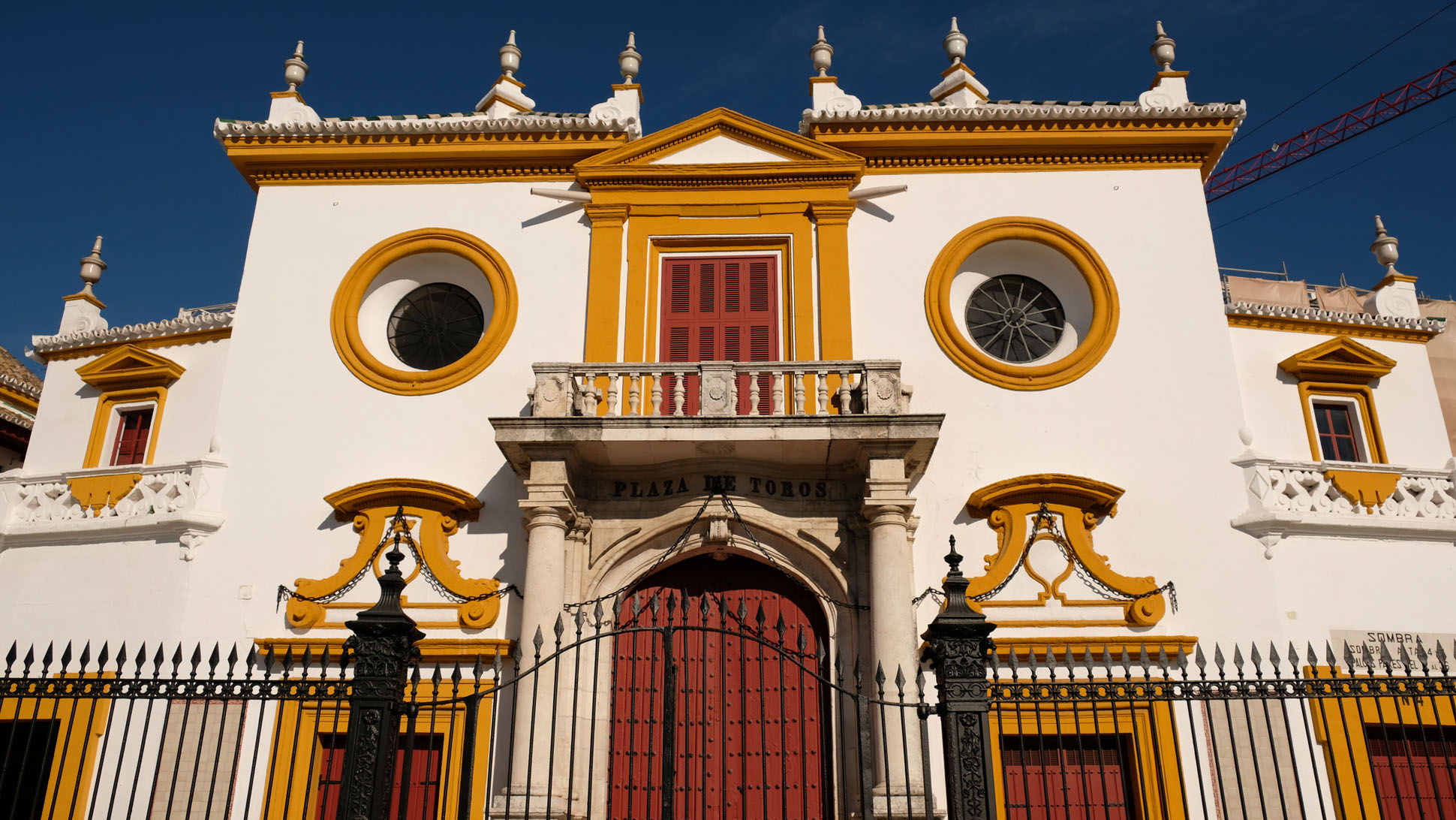 Seville is a monumental, majestic and impressive city, but to really have a taste of the authentic Seville, you need to know its traditions, its neighborhoods and to meet its local people.
A walk into Arenal and Triana districts will help you to get a better understanding of this city.
Each district has a unique character, each one facing to the river, and both are closely linked to Guadalquivir’s history, because what would be Seville without its Guadalquivir?

EL ARENAL: walking by this district you will find some other Seville’s representative places, as the Golden Tower, a defensive tower built by the Muslims. You will find out its very dynamic past and the other buildings that remained from that time. You will get into the bull culture, which means a lot to this city, by visiting the world’s most famous Maestranza Bull Ring, which stands majestically surrounded by famous bull fighters statues. A wide promenade, full of vegetation, leads us to a wonderful view from the other part of the river: that is Triana, but before going there, we will go through the most famous bridge in Seville: the Isabel the second bridge, but everybody knows it as Triana bridge.

TRIANA: one city, two worlds: Seville and Triana. The stately character stays in the city center, but in this district we breath a more authentic one, because the sailors who used to embark in the adventures of the discovery of the New World were from this place, here is where the main factories of the city were built, here is where the roots of flamenco were originated and on top of that, Triana was the potters’ district… it really is a representation of the essence and the “sevillian art”.
Walking by this district I will show you the most precious spots for a “trianero”, where they go shopping or which are their favorite brotherhoods.
The ceramic will be present along the whole tour, but we will see also some craft workshops still working today.
You can’t miss this dive into the most authentic part of the city, always with Monika, your tour guide from Seville.