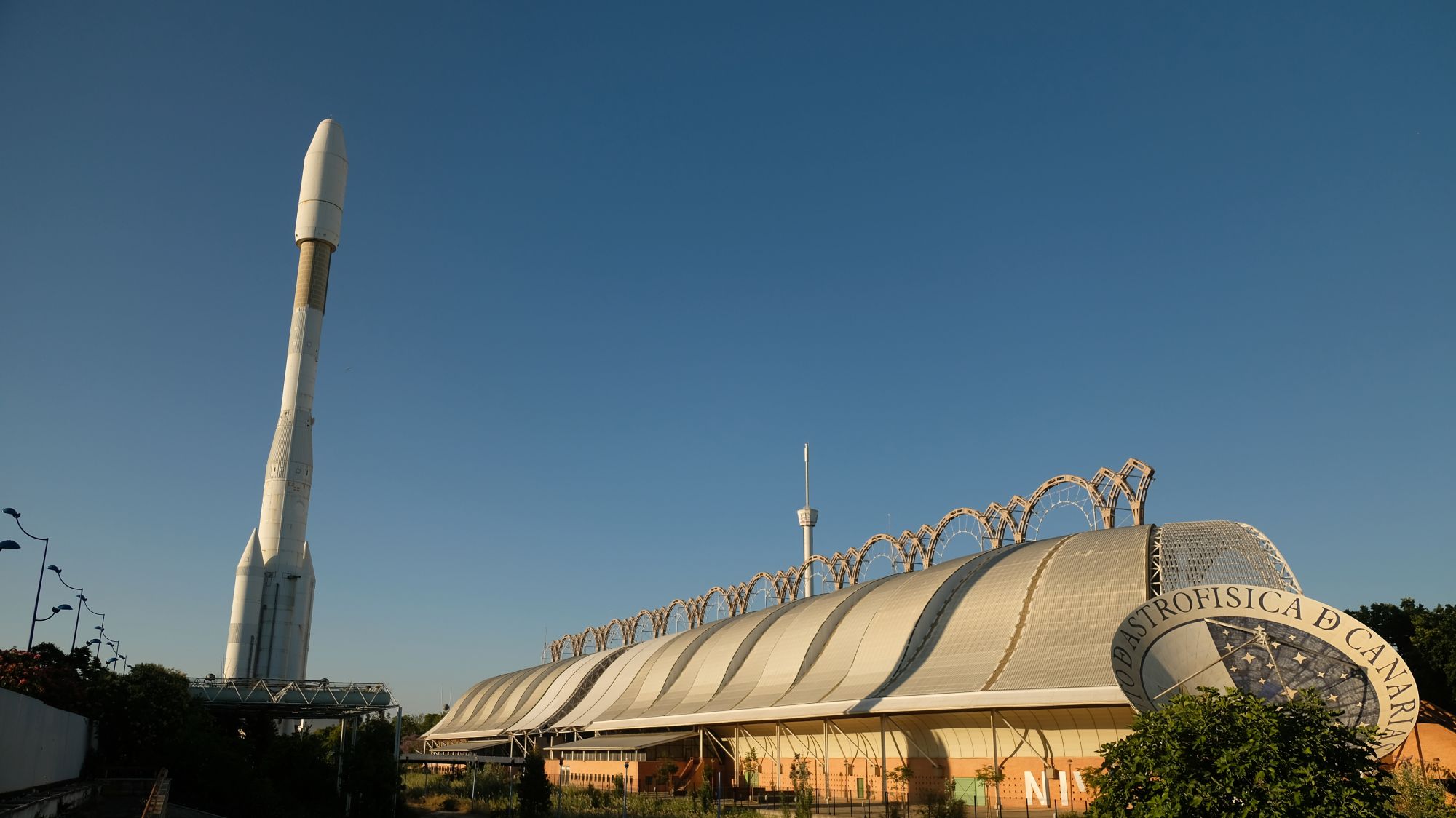 EXPO 1992: if you want to get away from narrow streets, people and the noisy city, this is the perfect option I would love to show you as your tour guide. The whole tour is in open spaces and outdoors.
In the land around the Carthusian Monastery (the current Museum of Contemporary Art) occupying a 531 acres area, the Universal Exposition of 1992 was raised. This event was celebrated as commemoration of the fifth century of America’s discovery.
We will walk around some of the remaining countries pavilions, we will see the Ariane 4 rocket model or the bioclimatic ball, discovering the most interesting spots and talking about the meaning of this Expo for Seville, without forgetting the mascot Curro, who is still present in a lot of corners of the city. We will talk as well about the monastery’s history which back to the 13th century and includes a lot of kings and important personalities who visited it, such as Christopher Columbus.
Find out this part of the city, attractive and appealing for adults and children.

This option can be also a bike tour. Please ask for more info.

ITALICA ROMAN RUINS: just 10km far from Seville you will  find the ancient Roman ruins of Italica, the first Roman city in the Iberian Peninsula built in 206 b.C. The recovered mosaics let us imagine the richness of the houses, the archeological remains tell us how and where the temples, the terms or the complex structure of the sewage service were built. We can imagine the grandiosity of their streets because of the huge sculptures placed in strategic locations. The road reached in some points a  16m width, so you will find no problem to walk with large separation between persons in this place.
The most important point is the amphitheater, with a capacity of 25.000 people, one of the biggest amphitheater of the Roman world, which tells us about the importance of this city.
Let me show you the most interesting spots of these ruins and, together with a bit of knowledge about that times customs, you will be able to better understand the huge heritage left from Roman times.

Transport: tell me what you need and I’ll help you with the arrangements.