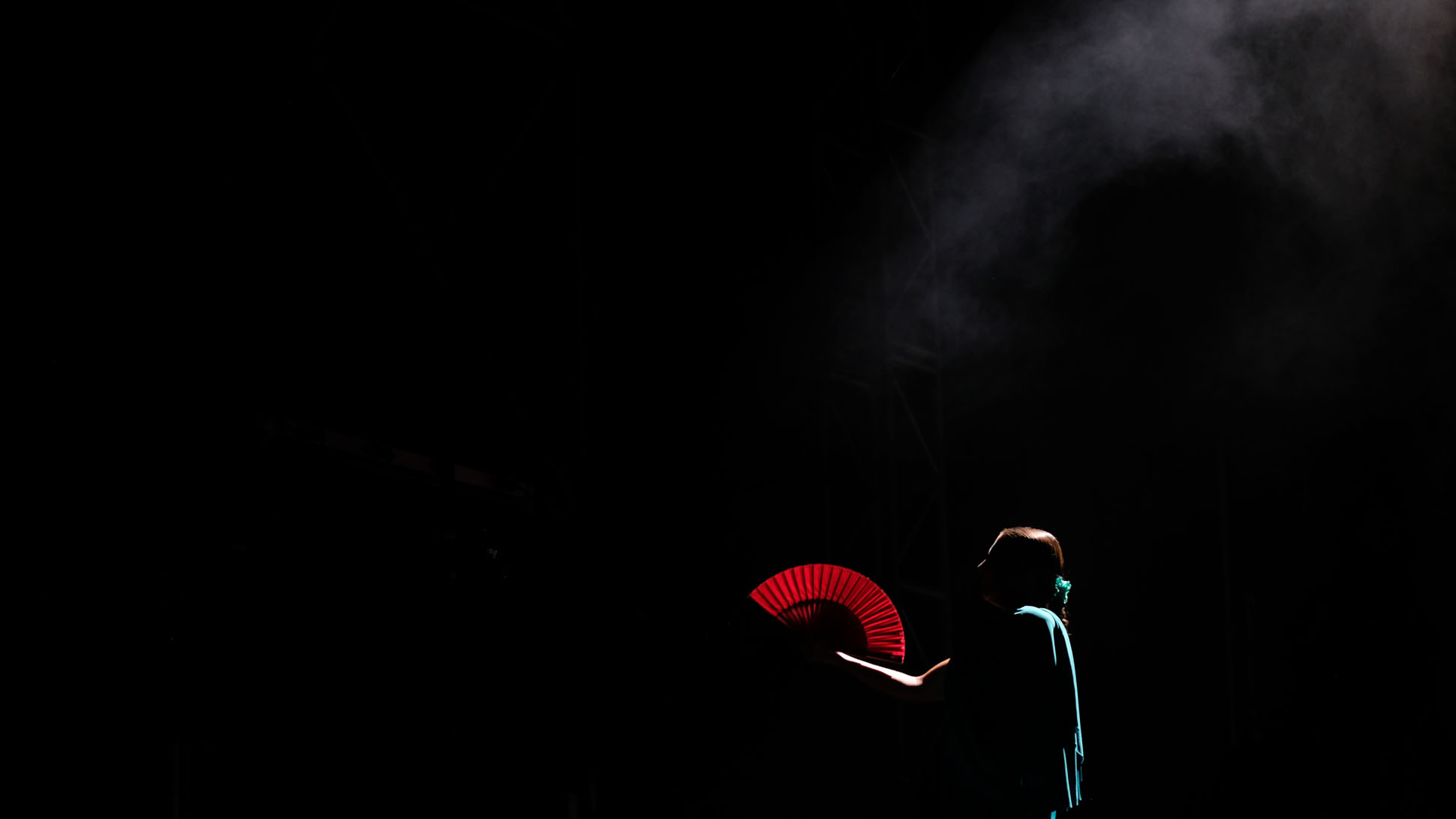 Would you like to see a flamenco show in Seville? Don’t you know which one or if it’s open right now? Don’t worry, I’ll help you to choose the best option according to your needs, just tell me and I’ll handle with you the reservation. But first of all, you must know two things at least about flamenco: it is the most representative art from Spain, it has been declared as intangible cultural heritage by the Unesco in 2010. Muslims, jews, gypsy people… each civilization has left its marks in this Andalusian art. At the beginning only the singing part existed, but just a bit later the dancing and the musical part was added. There are different “palos” (literally “sticks”) singing styles: soleá, which transmits passion and  emotions, bulería, a synonym of bustle, seguiriya deeply marked with sadness, pain and feelings, sevillanas, a very joyful and popular style, danced by couples… there are over 100 varieties. All the palos have an estructure, a fixed part and a variable one, all of them are following the same timing but there is also an improvisation part. Even if you are not able to notice the different palos, it will be a moving experience, you will feel something huge, García Lorca (a writer) named it as “Duende”-elf, others call it “Pellizco”-pinch.